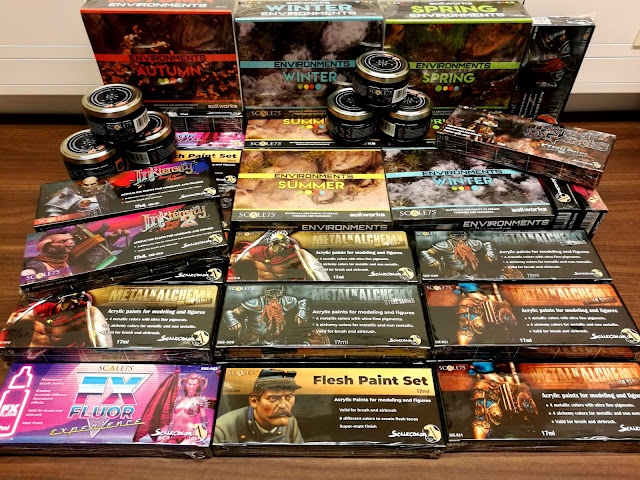 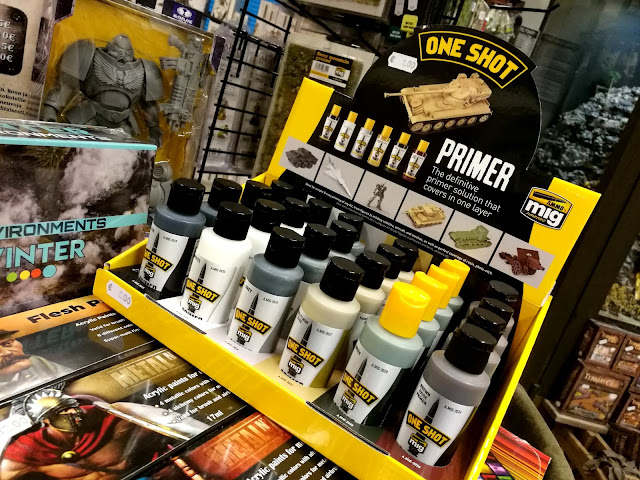 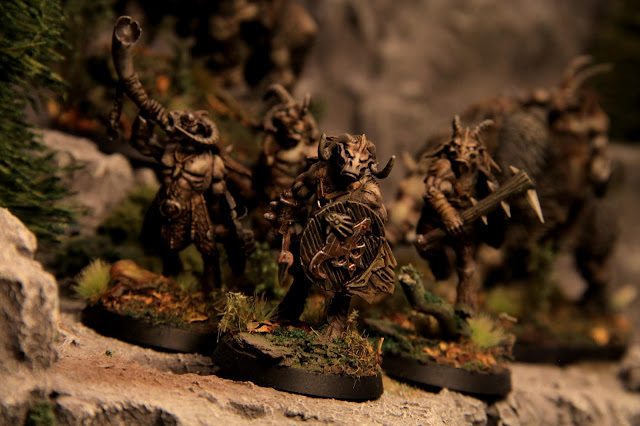 If we're looking for 2020's silver lining, the corona quarantines have gifted many hobbyists an opportunity to finally complete their unfinished miniature projects; the time spent inside can be invested efficiently into modelling and painting! We've seen so many of our friends jump into new projects or putting a stop to their procrastination, really getting stuff done these path months. One of these troopers was our Ollie, who wandered right back into the dim forest path to complete his earthy Beastmen army.

Although it's built with the Age of Sigmar rules in mind, the force's inspiration reaches into the moody imagery of the Old World with the limited, down-to-earth palette aiming for gritty realism. To me the interesting aspects in the army are not in flashy painting or ambitious conversions per se, but introducing subtle reposes and other little details in order to get a bit more out of the basic plastic kits. The Gor models are starting to show their age a bit, but fortunately the Blood Bowl Beastmen offered some great parts for kitbashing and increased unit dynamics.

The centerpiece and spiritual leader of the army is the Great White Hog, obviously heavily inspired by Princess Mononoke. The monster was built out of a Beastclaw Raiders' Stonehorn with the head entirely sculpted out of milliput and green stuff. I always hound our guys into building at least one larger figure for their army, as it often elevates the look of the entire collection and makes the entity that much more dramatic while displayed; this pig serves the purpose for sure!

The setting of the army is a raiding party deep in the woods, with their basing theme depicting the lush floor of an age-old forest. Although it's definitely a fantasy army, there's also a secret hidden beneath the roots - an observant viewer might catch a glimpse of ancient robots rusting amongst the tuffets. What are they and how did they end up in the forests... or was there even a forest back when they walked the earth?